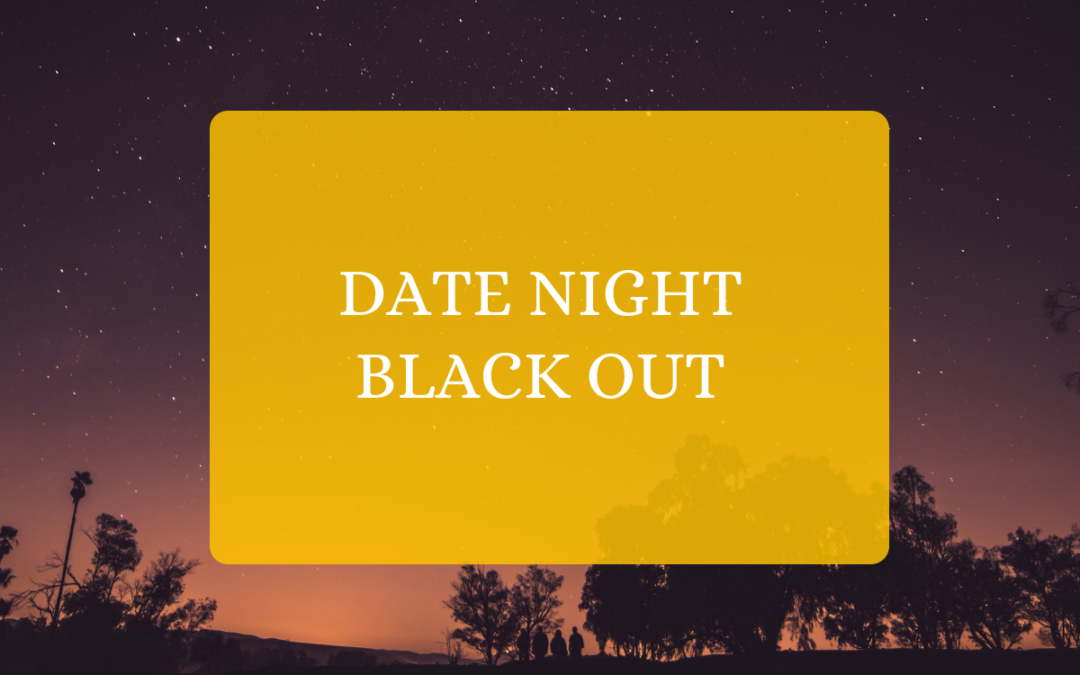 Is it just me or does the electricity on a rock always manage to go out at the most inopportune of times? Say, in the middle of a laundry cycle. Or when you’ve just come home from a long, sweaty run and desperately need a shower (whose pump requires electricity) before your next appointment. Or while you’re straightening your hair. (That actually happened to me recently and I was forced to walk around looking like a crazy person with half straight, half curly/frizzy hair. It was not a good look.) I find these temporary, highly unpredictable power outages – some lasting for an hour, some lasting for 8 days – one of the most aggravating aspects of island life. The most recent power outage popped up on Date Night. My husband Michael and I had just finished a relaxing, fabulous, 3-course Italian dinner at one of our favorite places on island, Luca. We had martinis at the bar while we waited for our table, giggling that we had the house to ourselves since the kids were back in Canada with Grandma for Spring Break. We were seated for dinner where we washed it down with a delicious bottle of Barbaresco, without a care in the world. An hour later, we were full, tipsy, and ready to pass out.

As we drove closer to home, we noticed all the lights on the streets and businesses were out. We pulled into the driveway and sure enough, the garage door wouldn’t open without power. Michael and I looked at each other.

“Did you bring your house keys?” he asked me.

I looked at him like he was from outer space. “Look at the size of my purse.” I held up my tiny handbag. “So, that’s a no. I’m guessing you don’t have them either?” My voice, along with my fantasy of my plush bed, sank.

“Nope. Maybe one of the doors is open.” Michael jumped out of the car and headed for the side of the house.

“I”ll check the other side.” I got out in the pitch black night and began prowling our home for an open door like a burglar. I could hear our dog barking inside. Why haven’t I taught him how to open the door? Now that would be a useful trick… I met Michael at the back of the house and we both locked eyes, defeated. We were all too familiar with island power outages. It could be hours until we could get access to the house and all we could think about was climbing into bed after that big meal.

Desperate, I looked up at the balcony and remembered that the upstairs patio door was unlocked. I had a flashback of cheerleading days in high school where I was hoisted up in the air, effortlessly. With liquid courage running through my veins, I turned to Michael, “The door upstairs is unlocked. I want you to interlock your fingers and hoist me up and I’ll climb over the balcony and let us in.” I kicked off my heels.

“Hoist you up? Are you serious?! You’ll ruin your pants!”

I looked down at my white linen pants and quickly discarded them.

“Do this.” I showed him how to interlock his fingers and without hesitation I put my hands on his shoulders and my foot in his hands. I went up in the air, but could barely reach the second floor’s landing. There I was, dangling from my balcony in a tank top and white thong panties, physically unable to pull myself up. It was then that I realized the holes in my plan, which had seemed brilliant a mere 2 minutes prior. Michael burst out laughing, shaking hysterically as he clumsily pushed against my feet, teasing me about his view of my naked bottom. All I could think about was all the food I had just ate. I must have gained 10lbs from that meal – not really the kind of preparations you’d normally do before stripping down in public. “I hope the neighbors aren’t watching!” he added.

I then had a sudden burst of strength that one only gets in truly humiliating moments in hopes of self-preservation. I pulled myself up like a monkey and flung my bare legs over the side of my concrete balcony. It was pretty far from graceful and I knew at that moment that I was going to be covered in more bruises than a ripe banana come daylight. But alas, I was safely on the balcony and the door was unlocked. The dog was already upstairs and greeted me happily in the pitch black darkness.

I slowly made my way downstairs and let Michael in. We both laughed and laughed at how crazy that was and how he couldn’t believe it worked without any broken bones. And then, before we could even stop laughing, the lights came on.