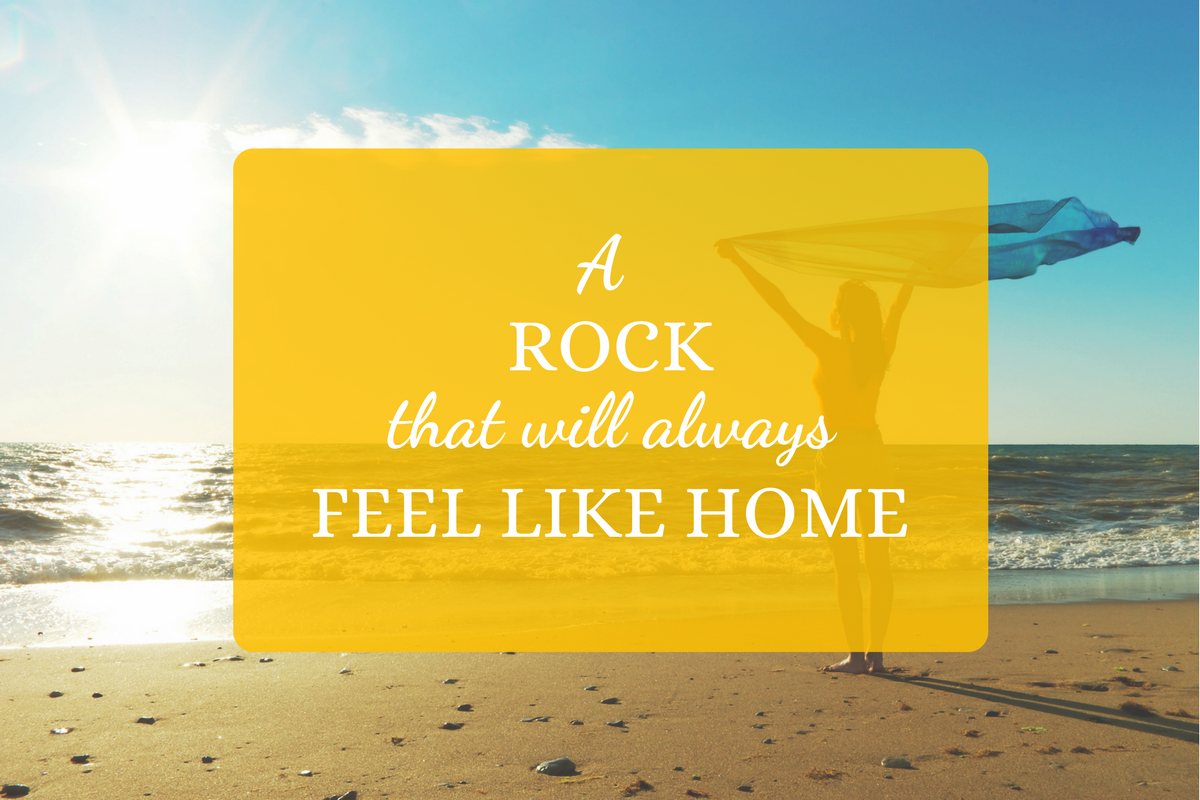 This time last year, I was living and working in the British Virgin Islands with no intention of leaving. It was an exciting period in my life. And though I spent my first year on island working in an unfulfilling role, I was fortunate enough to find a new job and once again embarked on the Labour and Immigration process. Unlike most island dwellers and expats, this process was relatively painless for me when I first arrived on island a year prior, so I didn’t foresee that life was about to pull a complete 180° on me.

To make a long story short, I was not granted permission to stay on island and was forced to moved back to my home country of Ireland a mere 7 days later. Over the last year back at home, I have managed to build an unexpected, but fantastic life in Ireland, though mostly the complete opposite of my island life. I was even lucky enough to spend a 3-month stint back on my favourite rock to quench my Caribbean withdrawals, and enjoyed a more recent visit just last week. While these visits have nourished my Vitamin D-deficient body with a much needed dose of sunshine (and topped up my taste buds with rum-based cocktails!), they can at times feel like more of a family reunion than a holiday.

My first day back on island is usually characterised by an unexpected burst of excitement over the simple fact that it’s so warm, I can actually break a sweat. Sweating only happens in Ireland in the event of intense exercise; though despite wearing two layers of clothing during my workouts this winter, I remain cold and sweat-free. I also feel an almost overwhelming sense of joy from being reacquainted with the familiar – favourite beaches, friends, and even local characters (this includes both people and animals). I was delighted to an embarrassing degree to see the same goat next to my old apartment, as well as the man who walks his 7 dogs on the same road every day. When I bumped into a local Rasta who I have never spoken to though saw almost daily, he stopped, hugged me, and enthusiastically broke into dance as he told me about a song that reminded him of me, and how he had wondered about where I had disappeared to. His reaction made my day, and I can’t wait to bump into him again and see if my presence will incite another dance routine, perhaps in the supermarket next.

Having spent a lot of time in the local marina during my initial island stint, one of my favourite reunions is with the boatyard boys. Now that I’m a novelty visitor instead of a daily fixture, the hissing and cat-calling I used to receive has been replaced with genuine smiles, and at times, even gossip on all the things I’ve been missing. One boatyard boy and I have even made it to the friend zone and share real life updates and hugs. I can’t see the same thing ever happening with the barista I see each morning in Dublin.

The friendliness and sense of community that I’ve experienced on a 12-mile long island is unique, and something I’ve yet to encounter on my current 33,000-mile long island. It’s what has me hooked now on repeated island visits instead of spending my free time traveling to other parts of the world. So while my life may have changed drastically since this time last year, my love for island life has remained strong. Come to think of it, it may be time to book my 2015 trip…