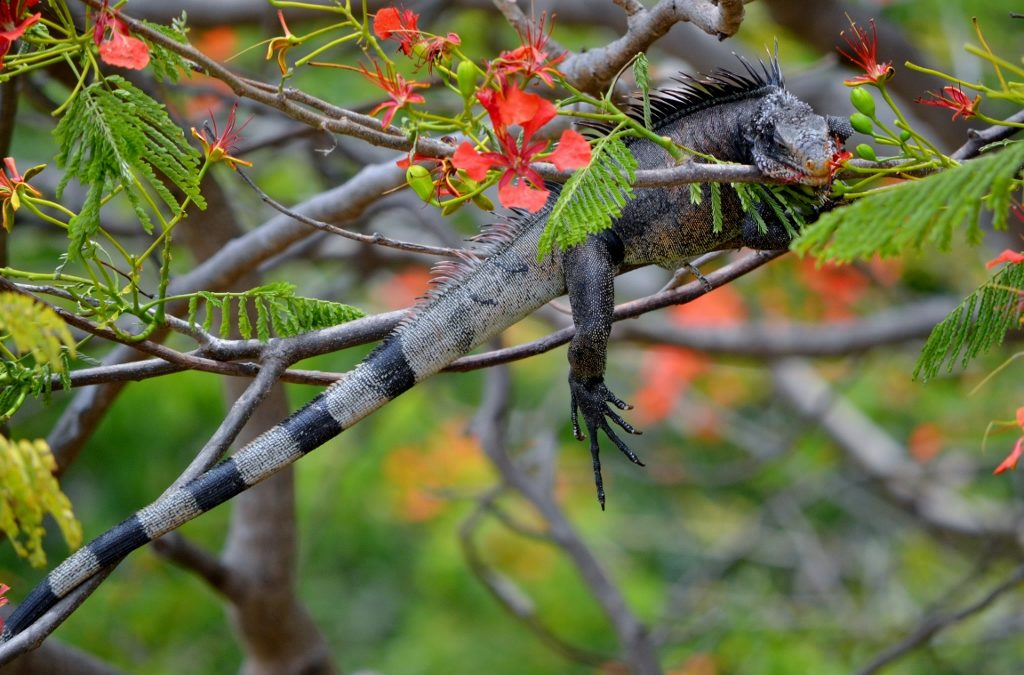 Love City Mix Tape: Side B – The East End Sessions

Read Love City Mix Tape: Side A – the Cruz Bay Years here, if it pleases you.

For the first 2.5 years of life on St. John, I was a city girl. According to my Coral Bay friends, anyway, who wouldn’t consider living anywhere BUT the slower, quieter side of an already peaceful island. While city girl does seem an oxymoronic label for someone who lives on a rock with no traffic light, as far as St. John goes, living five minutes from the ferry dock in Cruz Bay definitely made me an urban dweller. And thus the soundtrack of my life reflected my habitat in the heart of a bustling Caribbean community/tourist destination.

Then about six months ago, I moved to one of the most remote parts of the island. I’m actually closer to Tortola, BVI than Cruz Bay. Immediate neighbors can be counted on one hand. My dog can be walked sans leash. The closest mini-mart is a 15 minute drive.

As you might imagine, my soundtrack has changed a bit. It’s certainly more quiet out here on the frontier. But the more I tune in to my surroundings, the more I hear. And the more I hear, the more I’m surprised, intrigued, and occasionally even irritated to the point of throwing a tiny tantrum or two.

Unsurprisingly, the sounds are mostly soothing— the stuff of nature sound relaxation CD’s.

Nature Relaxes I usually wake to the sweet serenade of birdsong and the gentle rustling of leaves. The birds continue to sing all day, and are replaced at night by the symphony of tree frogs. Of course, similar pleasures can be experienced elsewhere. Certainly, the coo of the Zenaida Dove paired with the fresh breeze on my skin brings whispy memories from my youth of lazy summer days on the prairie.

Water Soothes What makes my soundscape exotic and especially lovely is the eternal rhythm of pounding surf. While I don’t have an ocean view from my cottage, I can always hear the surf from the rocky, usually barren, beach below. I’m so used to the sound of the sea these days that I often don’t hear it unless I specifically remind myself to pay attention. How do I hear it way up here?

It was fun (in a zen sort of way) to realize that I’d actually come to live in a spot where my constant companion was the same nature sound employed for relaxation by the guided meditations I’ve used for years. I always enjoy a satisfied inner giggle when locating my headphones to the sound of the ocean in real life only to hear the recorded sound of the ocean upon donning them and starting my meditative journey.

And if this didn’t already sound like a wellness center cliché, a water fountain operates a few feet from my cottage, dribbling in that soothing way water dribbles, and acting as a public bath for the birds.

While in my city girl days I could tell the specific condo door being slammed on the property, I am now increasingly familiar with the individual sounds of my animal neighbors.

Bold Birds If the public bath is too crowded or if I’ve let the water run out, the bananaquits will often be so bold as to use Hershey’s water bowl as a bath. It was, indeed a sound that alerted me to their resourceful intrusion. I was inside with nose in computer when I heard the glugglug of Hershey’s self-filling water bowl replenishing itself. But I knew he wasn’t drinking from his water bowl because he was lying at my feet. Curious, I peeked outside to witness a self-assured little bird splashing around like it was his own private whirlpool. hesitant due to the camera, no doubt

Crab Commotion As my interest in hermit crabs increases, so does my relationship with their particular noises. Mostly, I hear their slow, steady progress across fallen leaves and twigs. Sometimes I hear them on the entryway stairs, their hard little legs scratching over the brick tiles. I’m beginning even, I swear, to hear tiny sounds produced by their bodies alone- sometimes a gremlin-like purr, and only once or twice, the elusive hermie chirp of delight (or despair, depending on the expert).

Once I heard a persistent clink from the kitchen sink. Wondering if my coffee mugs had magically come to life (what fun!), I was both relieved and disappointed to discover that it was just a hermit crab who’d fallen in and couldn’t get out. Random persistent clicking sounds have also led me to discover these hard-shelled scavengers in Hershey’s empty dog bowl.

There are also plenty of mysterious sounds that don’t conjure such enchanting visions, rather bringing to mind unpleasant, if not downright frightening sights. Living in the Land of the Lost? Not only am I in the extreme boonies, a significant chunk of my living space consists of a glorified wrap-around porch. Beautiful ceiling, no walls. One night, while washing my hands in the open-air bathroom, I heard a woosh on the other side of the shower curtain traveling at such a forceful velocity that I jumped, screamed, and exclaimed to no one but the dog, “Holy fuck, what was that?!” It sounded like a pterodactyl had flown past my shower. I know I don’t exactly live in the real world, but at what point did I fall through a time portal?

Phantom Scampers. When my usually placid dog also has a WTF reaction, I know the mystery noise wasn’t imagined. One night while reading in bed and about to turn off the light, I was startled awake when something scampered from rooftop to fridge top to toaster oven top to floor to ground below. Hershey and I looked toward the clatter simultaneously, and I know that the look on my face reflected the look on his, which was pure Holy Hell WTF Was That? Swarm Search. Stepping out to the kitchen at dawn for coffee, I heard the unmistakable and ominous sound of a buzzing swarm. Still half asleep, I thought that perhaps, Beezlebub was near and about to take me off to the fiery pits of hell for some mortal sin inadvertently committed. I looked all around my cottage for the source, expecting, if not to see the Lord of the Flies, at least an undulating mass of insects in the sky. Nope. It took a stupid amount of patience and my telephoto lens to finally make out a few innocuous buzzers hovering around the tallest tree in absolutely nothing like a swarm.

Bleat or Baby? Multiple times a day I hear the cries of what I sincerely hope are feral goats. It sounds like the desperate wails of a small child. Really really hope it’s goats and not a toddler torture camp or something equally nefarious.

And then there are the obnoxious noises, which on a bad day, can drive me to have a mini-fit.

Bird Brains. The water fountain/community bird bath is located right underneath my landlord’s storage shed, within a stone’s throw of my abode. The storage shed has windows, directly outside of which are tree branches. And there is a goddamn yellow warbler (as I always refer to it when describing this behavior) who’s obsessed with perching on one of the branches so he can peck on the window and flap his wings wildly all day. The banging and flapping drive me so mad that I’ve taken to finally marching over and cutting off the branches outside the window so he can no longer continue the lunacy. I’ve found that birds don’t respond to, “Stop that wretched banging!”  (Note: In all other respects, I greatly enjoy this bright bird’s presence on the property.) the hubbub at my house

Battling Beaks. We’re at the height of dry season, and so the birds are experiencing a scarcity of water, which makes our little fountain such a popular place that, at times, fights break out. The hummingbirds are, by far, the most aggressive, diving rapidly toward bigger birds to show that they rule this territory. The diving makes a flappity, high-speed whiz that can’t be ignored. But it’s worse when the hummingbirds duel one another. They fly in frenzied circles and bang beaks, as if fencing. Imagine someone sitting in the corner of your otherwise quiet room clicking two marbles together with extreme vigor, and see what effect is has on your nerves.

Industrious Rats. Sometimes in the very early morning, about an hour before my alarm is due, the rodents that loiter in the roof like to obsessively chew on something presumably important. It literally sounds like a saw cutting through cable. Like the other critters in my ‘hood, they don’t stop their racket-making when I holler at them so I resign myself to turning the fan on high and putting two pillows over my head. When one of the electrical circuits in my cottage goes, I’ll know what they’ve been working on so feverishly. They’ll be lucky if they don’t fry in the process.

Another discovery made on this side of paradise: quiet becomes loud once you get used to it.