Do you ever think back to pivotal moments in history and wonder how you would have behaved had you been alive then?

Today’s featured book, set in Hawaii in 1891 during the American overthrow of Hawaii’s monarchy, may make you do just that… I’ve been fortunate to call Malia, the author, a friend for many years. While I was aware that she was a fellow writer – a reporter in Honolulu – I hadn’t had the opportunity to read much of her work up until this book was published. As soon as I dug into the pages of Dragonfruit, her first novel, I was stunned by her talent as a storyteller and immediately captivated by the tumultuous life of the protagonist, Eliza.

As the heiress to a plantation fortune, Eliza Dawson occupies a privileged place in the opulent court of Hawaii’s King Kalakaua. But her secret plan to marry the son of an opium tycoon collapses when political crisis forces him to China. Pregnant and desperate to keep her child, Eliza must wed an opportunistic rancher on the remote island of Moloka’i.

After a devastating fire, Eliza makes a daring escape to Honolulu on the eve of the American overthrow and joins the clandestine fight to restore the Hawaiian monarchy.

When a mysterious figure from Moloka’i reveals powerful secrets, only one man can help Eliza find the truth – her first love. But soon, their search for answers threatens to unravel the life she’s rebuilt in a dramatically changed Hawai’i.

Dragonfruit is both a vivid portrait of Hawai’i in a time of historic upheaval and the story of a woman shaped by love, betrayal, and the intoxicating power of the past. – via author’s website

This novel is so many things – a peek into Hawaii’s past, a tale of star-crossed lovers, a fall from grace, a portrait of the consequences of greed, and more. You’ll want to spend time with these fascinating characters long after you’ve finished the book.

If you’re in Hawaii, I also highly recommend visiting The Bishop Museum and Iolani Palace to further bring the details depicted in the book to life.

Readers of historical fiction. This book is incredibly well-researched and gives insight into Hawaii’s history that you may not have been aware of. While historical novels can sometimes move slowly, this one is just the opposite – it’s a page turner that will keep you enthralled through to the end.

Island souls who love Hawaii. If you’ve been to Hawaii recently, have lived on Hawaii, or have an upcoming trip to the island planned, this book will transport you from the familiar sites of the island today –  Iolani Palace, the Honolulu harbor, Diamond Head, Molokai, and more – into their 100+ year old versions. Respect is paid to the Native Hawaiian people and their culture, particularly the Hawaiian royal family. 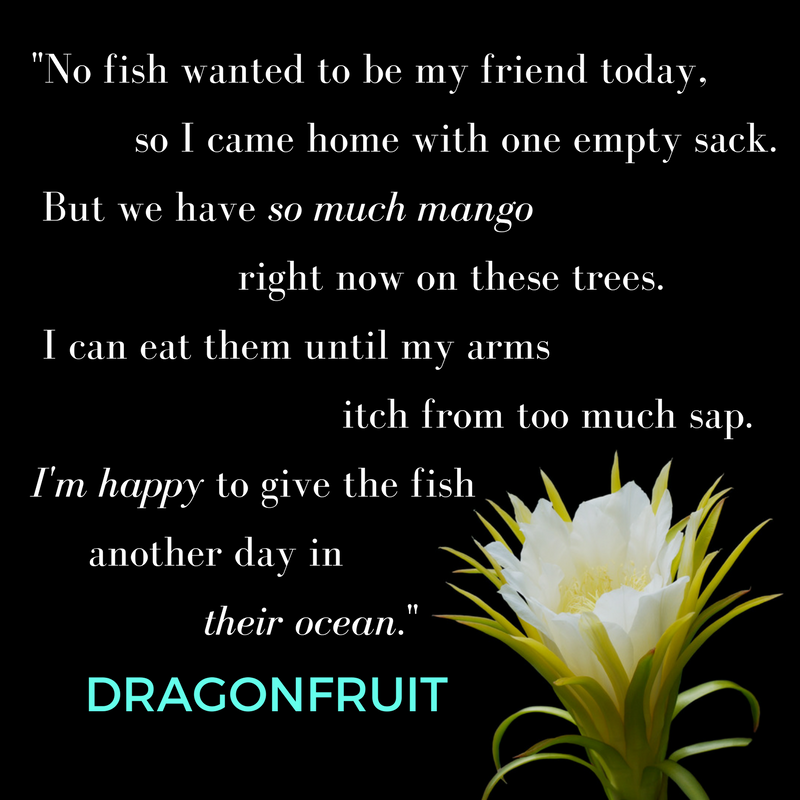 What are you currently reading, islanders?

Looking for more Island Reads? Here are a couple of others I’ve covered for you to check out: