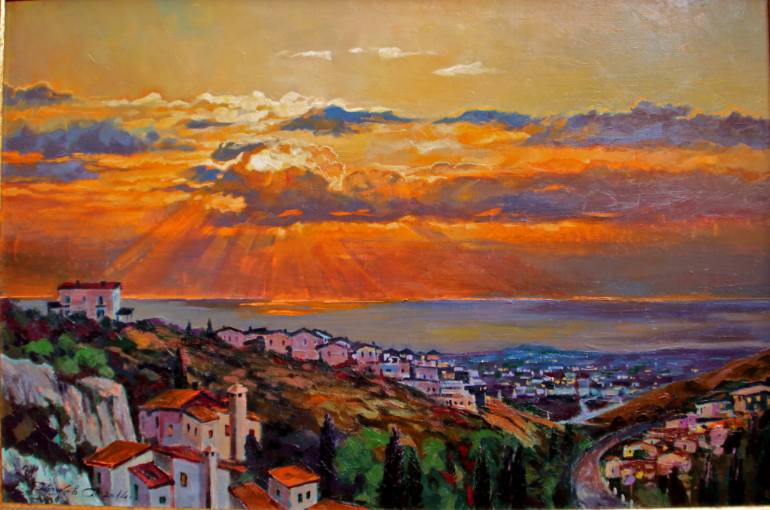 A Tale of Two Laundry: A Poem

Let’s take a moment, and tell you a tale of a girl
who has lived and grown up on either sides of this world.
She hails from the States,
where doing laundry is a piece of cake.
She buys large tubs of Persil and Tide,
never worries that colors will fade and hide.
The smooth gel dissipates and flees,
and the clothes smell like heavenly Spring Breeze. Every two days with her family of four,
a new load goes in and it’s not a chore.
She sorts the colors from the whites,
then pops them in her Kenmore Delight.
She turns the cycle to scour and scrub,
and leaves the Kenmore to do its job.
In 45 minutes her clothes are gleaming,
wrung dry, but still wet and steaming.

She feigns a moan as she leans down to take the wet pile
and plops them into the other Kenmore beside-her.
Her pressed hardwood floors are cozy under her feet,
while she sniffs a whiff of the laundry softener sheet.
With a turn of a knob, the heat is set.
She may leave her house without a fret.

In an hour or so, it’s time to do some manual labor,
but she has a better idea: and calls in a favor.
“Hey kids! You broke my wine glasses,” she scolds.
“As repayment, it’s time for you to fold.”
Because her TV program is on, she casts an eye to her tweens,
as they bemoan the hard work to fold and clean.
She rolls her eyes and her hands begin to work,
as her kids complain of their toils they must shirk. Across the wide ocean, another tale unfolds.
Of the same young mother, and it is her story that is told.
She lives on a rock, in the middle of the ocean;
it was her husband’s idea to live here – his notion.
She is surrounded by God’s beauty and might,
and she has not a care in the world – or so she delights.
Except that she has the same family of four,
and this time the high heat makes their clothes smell more.

So she does laundry every two days
except on this rock, this little job seems like a maze.
She climbs her stone steps to the room with the old machine
that cracks, crinkles, and bubbles up when she must clean.
She sorts through the colors of school uniforms and swimsuits,
then she smiles to herself and thinks, “at least it’s not a business suit.”
In go the colors with the cheap local soap,
The powder stings her hands and she mopes.
But she knows that the soap isn’t the worst –
Oh no! The following few hours are the beginning of her curse. After an hour or two, the machine has stopped its dizzy spin,
and it will be my turn to work, she thinks to her chagrin.
She pulls out the jumbled mess,
unraveling the twisted knot, it is such a stress.
She drags the wet laundry to the top terrace,
where the sun beating down is relentless.
On the Rock there are no need for dryers;
the sun does the trick better than any fryer.
Clothespins shoved in her mouth, her eyes squint in the sun,
her expert fingers hang the clothes – this is no fun!
Oh how her toes long for the cool, hardwood floor!
Instead blisters bead and form as she swore.
She manages to tie the laundry quite loose
and hang down as they form a little noose.
She leaves them to drip-dry on the sweltering stones,
and grabs a lemonade and fans herself as she moans.
“Oh the horror of living on this little rock!”
She flutters her lids and there’s azure blue. Her eyes are in shock. How can I complain in God’s own land?
I look down at my arms, legs – strong and tanned.
I drift off to sleep as the soft wind blows,
and awaken shortly because this I know:
It’s time to lift the iron to my sun-stiffed clothes.